Memorial Day is held on the last Monday in May every year, and is a day of remembrance and reflection for all who have died while serving in the American armed forces. Formerly known as Decoration Day, the origins of the U.S. holiday stem back to the post-Civil War era, […]

Memorial Day is held on the last Monday in May every year, and is a day of remembrance and reflection for all who have died while serving in the American armed forces.

Formerly known as Decoration Day, the origins of the U.S. holiday stem back to the post-Civil War era, when the Grand Army of the Republic, a group of Union army veterans, called for a day to remember the lives of those who died defending their country.

The name change was officially recognized by the federal government in 1967.

The Civil War, which ended in the spring of 1865, was the deadliest conflict in U.S. history—an estimated 620,000 men lost their lives in battle. The figure represented about 2 percent of the total population at the time, according to the U.S. National Archives website.

Americans in several towns and cities across the nation began honoring the lives of the fallen by the late 1860s, by decorating fallen soldiers’ graves with flowers.

When Congress passed the Uniform Holiday Act in 1968, the holiday was designated on the last Monday in May rather than May 30 as it was traditionally observed.

Memorial Day this year falls on Monday, May 30.

How is Memorial Day Observed?

Congress in 2000 passed the National Moment of Remembrance Act, which encourages the nation to observe a moment of silence at 3 p.m. local time, to honor and remember those who have died in the line of duty.

“I am oppressed with a sense of the impropriety of uttering words on this occasion,” former Congressman James Garfield, who would later become president, said in 1868 at Arlington National Cemetery.

“If silence is ever golden, it must be here beside the graves of fifteen thousand men, whose lives were more significant than speech, and whose death was a poem, the music of which can never be sung.”

Some other traditions for Memorial Day include marking the day with cookouts and parades, visiting cemeteries and memorial sites, religious services, speeches, the laying of a wreath at the Tomb of the Unknowns in Arlington National Cemetery, and laying flowers and insignia on the graves of fallen soldiers.

American flags are also held at half-staff until noon on Memorial Day, according to the U.S. Department of Veteran Affairs.

Joyce E. Chaplin, James Duncan Phillips Professor of Early American History at Harvard University, told Newsweek that the tradition of decorating graves with flowers is a Christian custom with ancient roots, and is a seasonal custom, specific to spring in the northern hemisphere, when plants begin to flower.

“It uses the natural world and nature’s cycles to console people who mourn the dead, and the custom dates from a time before flowers were commercially grown and sold year-round, when most flowers weren’t available until spring,” said Chaplin.

“Planting flowering plants on or around graves, or taking cut flowers to graves or tombs, was part of honoring and mourning the dead.”

Chaplin said the tradition also serves to console the mourners.

“Springtime and flowers show the return of life after winter. Decorating a grave with signs of spring reassures a mourner that their loved one continues to live, either in memory or in an afterlife,” she added.

U.S. presidents traditionally give a speech at the Arlington National Cemetery.

Last year, at the 153rd national observance of the holiday, President Joe Biden remembered the lives of the fallen during a speech at the Tomb of the Unknowns.

Tue May 24 , 2022
(Good Things Utah) The furniture and décor items we choose for our homes can tell much about our personalities. Whether choosing more modern styles or more contemporary, it’s important to find pieces that will complement each other and the living spaces they take up. This requires much research, but when […] 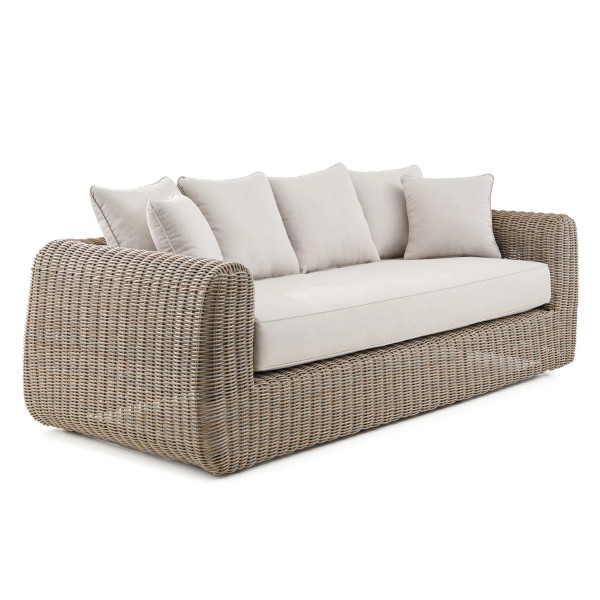