Many of the homes in The Bay Area are old, some approaching 100 years old or older.  As the years pass, the foundations of these older homes could become damaged. Even homes that are not quite as old could have severe structural damage due to water pressure, ground shifting, or […] 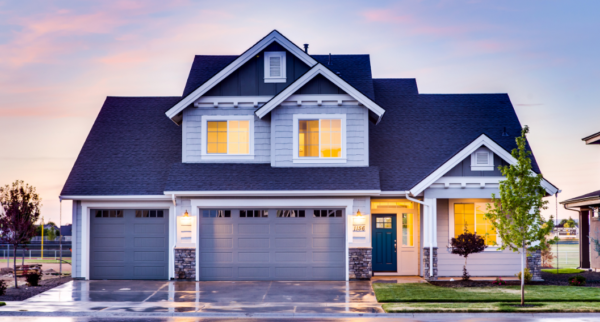 Many of the homes in The Bay Area are old, some approaching 100 years old or older.  As the years pass, the foundations of these older homes could become damaged. Even homes that are not quite as old could have severe structural damage due to water pressure, ground shifting, or even faulty construction. These structural damages can affect the structural integrity of your home if the situation is not addressed and properly corrected.  Additionally, a damaged basement foundation will result in potential damage from water leakage, and potential health problems with the onset of mold infestation.

Before any cracks appear in your basement wall foundation, one of the key structural signs that your basement foundation is damaged is when the wall or walls becomes bowed. A foundation wall which has become bowed is a clear indication that the structural integrity is undergoing a serious problem.

Brick foundation walls are generally uncommon and found mostly in older homes in the Toronto area.  However, like any other foundation wall, brick walls are also subject to forces of pressure and can become bowed over time.

A bow in a brick wall is not nearly as noticeable to a visible inspection, nor as easily spotted as a structural pressure bow found in a concrete wall. The only visible clue you might notice is the displacement and scattering of loose mortar on the floor as cracks appear.

The important thing to remember is that once you have discerned a bow in your brick foundation wall is to understand that the structural integrity is also being threatened. If you begin to notice any cracks on the interior, you can be assured that the exterior is also cracked.

This problem is generally found in foundation walls which have been made from concrete blocks. These types of cracks often appear where you have a basement window casing. Frequently the cracks will begin horizontally, and at the bottom corner of the window casing.

Gradually, over time the cracks begin to step down like a set of stairs or steps, and follow the joints of the concrete blocks progressively below the original crack.

Causes for step cracks can come from different causes including pressure from tree roots, or a shift in the soil pressure against the wall for example. Another reason is that the foundation wall simply cannot withstand the load from the upper portion of the home and cracks from structural fatigue.

The stress in step cracks is different from cracks which are either horizontal or vertical. In horizontal or vertical cracks, the stress is pulling the structure in opposite directions. In step cracks, the structural stress and damage is more dangerous because the pressure force is occurring in all four directions at the same time. It means that the structural integrity of the wall is seriously diminished, and the wall has become extremely weak. The wall must be stabilized as soon as possible.

Bows in a Poured Concrete Wall

Bows in a poured concrete wall are also sign of destabilization of the structural foundation. Bows in these types of foundation walls will also result in cracks which start on the exterior and are later visible on the interior. Cracks in a poured concrete wall can occur anywhere, and can be either roughly vertical or horizontal in nature. They can appear almost anywhere in the wall from the footings to the top of the wall. One crack will usually result in other cracks appearing later on if the problem is not fixed.

You might be surprised that getting cracks in a new is more common than you might think. The main cause for cracks in new homes is generally caused when builders, who are often on a rushed schedule, fill in the excavated foundation exterior of a basement structure before the concrete has adequate time to dry and set properly.

The types of cracks can vary quite dramatically because of this reason, and can vary from small hair line to fractures to much larger and visibly apparent cracks. You could be tempted to ignore these warning signs because you might think that because the wall is new that it is still strong.

This however, is not the case. No matter the age of the foundation, cracks are a clear sign that the structure has become damaged. The situation will worsen over time if steps aren’t taken to fix the problem.

Foundations are a tricky thing, it is always advisable to enlist the help of an experienced contractor to help.  When we suspected issues we first called a professional home remodeling company here in Sunnyvale that quickly spotted issues and created a plan to fix it.

Don’t mess around when it comes to your foundation, seek professional help when needed.

How to Get Rid of Odors in the Home

Mon Dec 13 , 2021
The stenches of everyday life are as varied and multifarious as the things that produce them. If your home is smelling a bit funny – or downright bad – then chances are there is some heady cocktail of smells contributing to an overall pong. Some smells, of course, play more […] 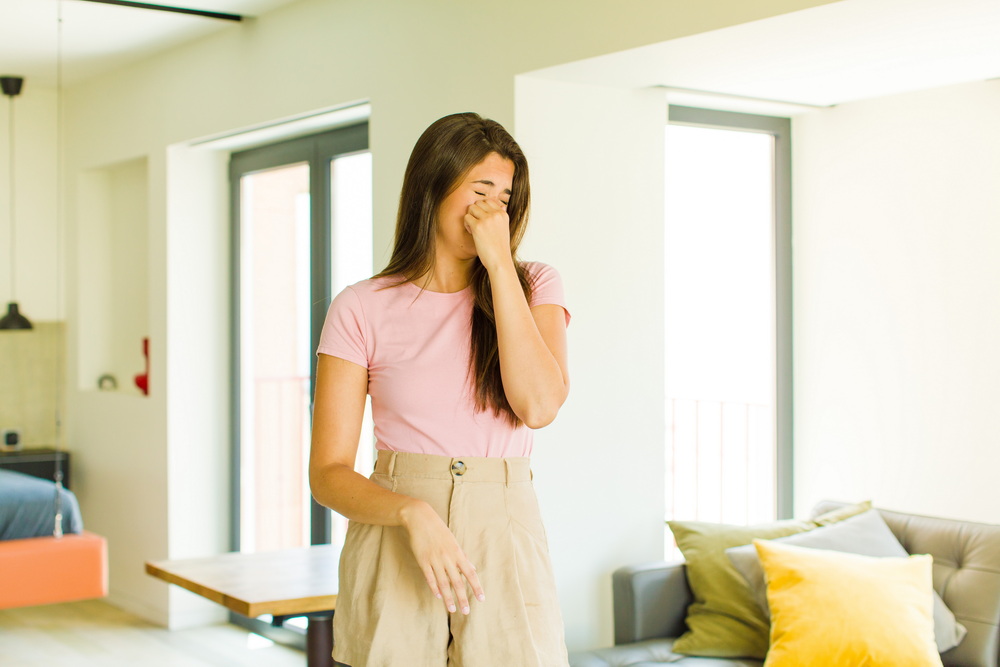