One person was killed and other was seriously injured in a shooting between family members outside a Georgia hospital emergency room, multiple outlets report, citing the Atlanta Police Department.

The dispute began in nearby DeKalb County on Sunday, June 12, before erupting in gunfire near Grady Memorial Hospital’s emergency department, leading to a lockdown, according to WSB-TV.

“Some family members from that incident showed up outside (of) Grady emergency room,” Deputy Chief Charles Hampton Jr. said, as reported by the news station. “There was a dispute that then escalated to gunfire.”

Officers arrived around 11 p.m. after receiving reports of a person shot near Jesse Hill Jr. Drive and Armstrong Street, according to the Atlanta Journal-Constitution. Authorities said there were multiple shooters, including two who fled the scene.

No other injuries were reported.

Police released few details about the incident in DeKalb County that preceded the shooting at Grady, though department sources told WAGA that it may have been a drive-by shooting. The family is cooperating with police, and officers are reviewing surveillance video in hopes of identifying the shooters.

Information about the victims, including their names and ages, have not been released.

McClatchy News reached out to the Atlanta Police Department on Monday, June 13, and was awaiting a response.

Tanasia is a national Real-Time reporter based in Atlanta covering news across Georgia, Mississippi and the southeastern U.S. Her sub-beat is retail and consumer news. She’s an alumna of Kennesaw State University and joined McClatchy in 2020. 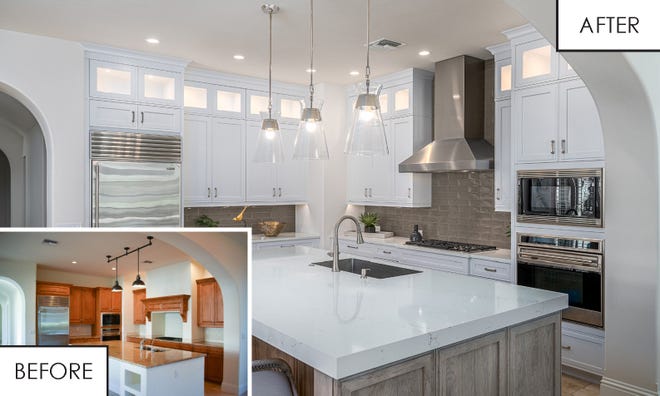